Stay Out Of The Spam Folder – With Adrian Savage 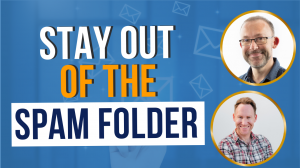 In this episode of ‘‘The Art Of Selling Online Courses: Winning Strategies & Secret Hacks From Top Performers’’ , your host is our copywriter, Monica Badiu.

She and Adrian will talk about all things email marketing, most importantly, how to avoid spam folder. Adrian will also reveal his email SMART acronym and what it stands for.

If you want to find out how to improve open rates of your emails and what is the best frequency to send them at then this episode is a must. And if you are in search of tools to help you with your email strategy Adrian will explain Google’s postmaster tool and how to best utilise it.

And lastly they’ll cover maybe the most controversial topic in email marketing, getting rid of inactive subscribers and why getting ‘unsubscribed’ is not as bad as you might think.

If you want to hear more about these topics, check out the new episode here.

What You’ll Learn In Today’s Video:

‘’Simple way of avoiding the spam folder is to focus on sending as many emails as you can, to the people that are most likely to open them.‘’ – Adrian Savage

‘’We want to identify who is already opening our emails. And we need to focus, sending more emails to those people, because the biggest mistake that most businesses make is they still market like it’s 10 years ago. They still build this massive email list, hundreds, tens of hundreds, tens of thousands, hundreds of thousands of people. And then they mail everyone on the list and they keep mailing everyone on the list until they either buy or they die or they unsubscribe.’’ – Adrian Savage

‘’If you write the email in a certain way, it will end up in the promotions tab or even the spam folder. But if you write it more naturally and you make it authentic and sound like yourself, it’s more likely to get through. So, the content can make a difference as well.’’ – Adrian Savage

‘’Anything I send from anything@emailsmart.com will have an impact on my sending domain reputation. As far as Google is concerned, it doesn’t matter whether that’s individual emails from Google workspace or whether it’s using MailChimp or HubSpot or whatever. All of those emails impact your domain reputation.‘’ – Adrian Savage

‘‘It takes about a month of really good behavior before Google will start to allow you to repair your reputation. And that’s the only way that you can really do it. I’ve had clients think, ‘Oh, that’s okay, I’m going to just spin up a different email domain and send those emails instead.’ But here’s the thing. Google is smarter than we are, and they actually joined the dots. Because sometimes it might be that you’re using the same email platform and they can work it out that way. From the email headers, it might be, there’s some kind of wording in the emails because believe it or not Google fingerprint, every single email you send. And if there’s some emails coming over here that sound like you and they’re coming somewhere else over here, that also sounded like you, Google can actually be clever enough to join the dots and put two and two together.’’ – Adrian Savage

‘’The whole world changes all the time and marketing is no exception to that.’’ – Adrian Savage

Adrian Savage. Adrian Savage is a dad, a geek, a software developer, and an entrepreneur. He’s the co-founder of EmailSmart, which helps businesses get more emails seen so they’ll make more sales.

He’s also created the unique and innovative Deliverability Dashboard software, which quickly and easily analyzes your email performance and helps you get even more people to see and open your emails.

Resources In This Video Interview:

This interview is part of our video series “The Art Of Selling Online Courses”, where we talk with top performers about their winning strategies and secret hacks. When you join our Facebook group “Advanced Online Course Creators” you will be able to see the full videos and get more exclusive content to help you grow and scale your online course business 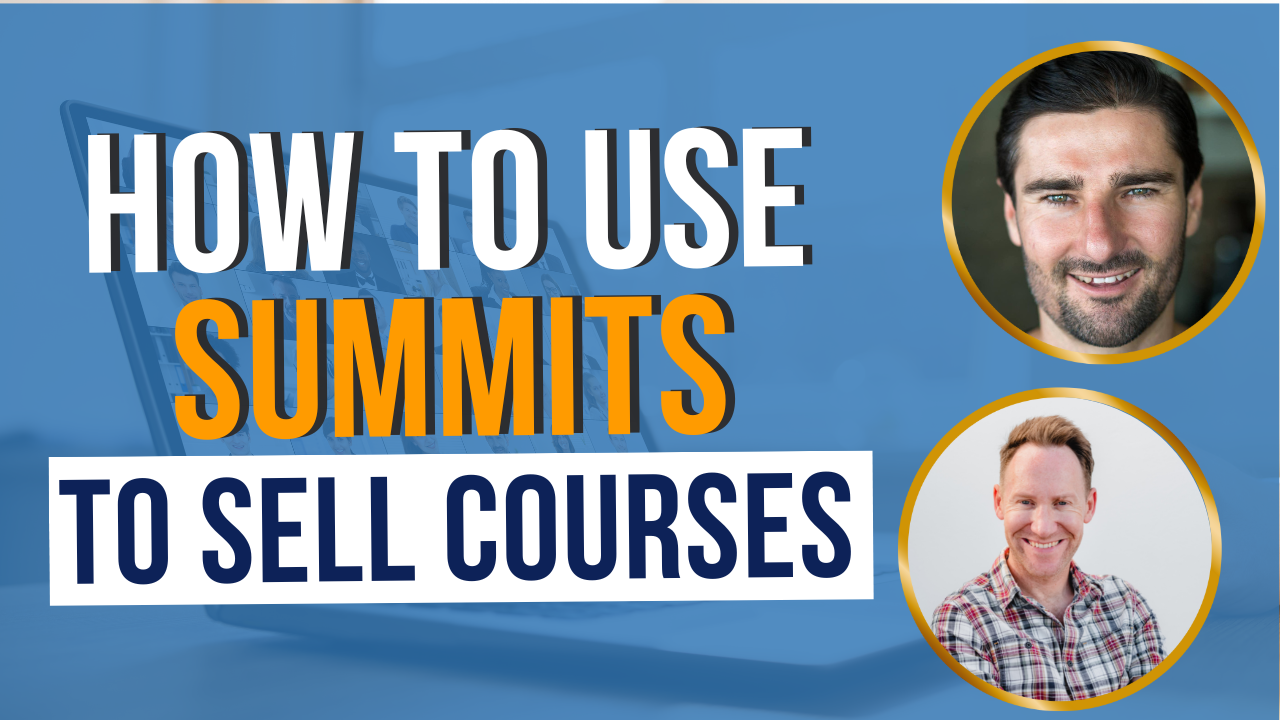 How To Use Summits To Sell Courses – With Liam Austin

In this episode of ‘‘The Art Of Selling Online Courses: Winning Strategies & Secret Hacks From Top Performers’’ , Liam and I are talking about 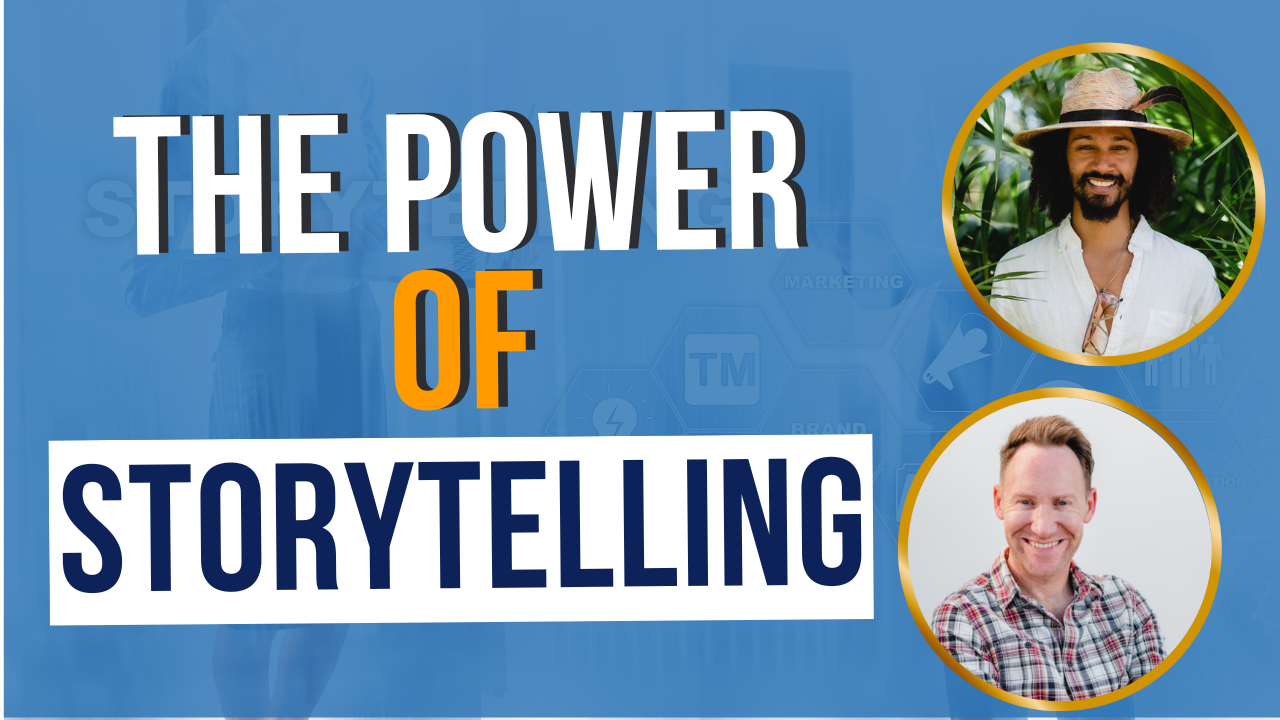 The Power Of Storytelling – With Stephen Steers

In this episode of ‘‘The Art Of Selling Online Courses: Winning Strategies & Secret Hacks From Top Performers’’ , Stephen and I are talking about 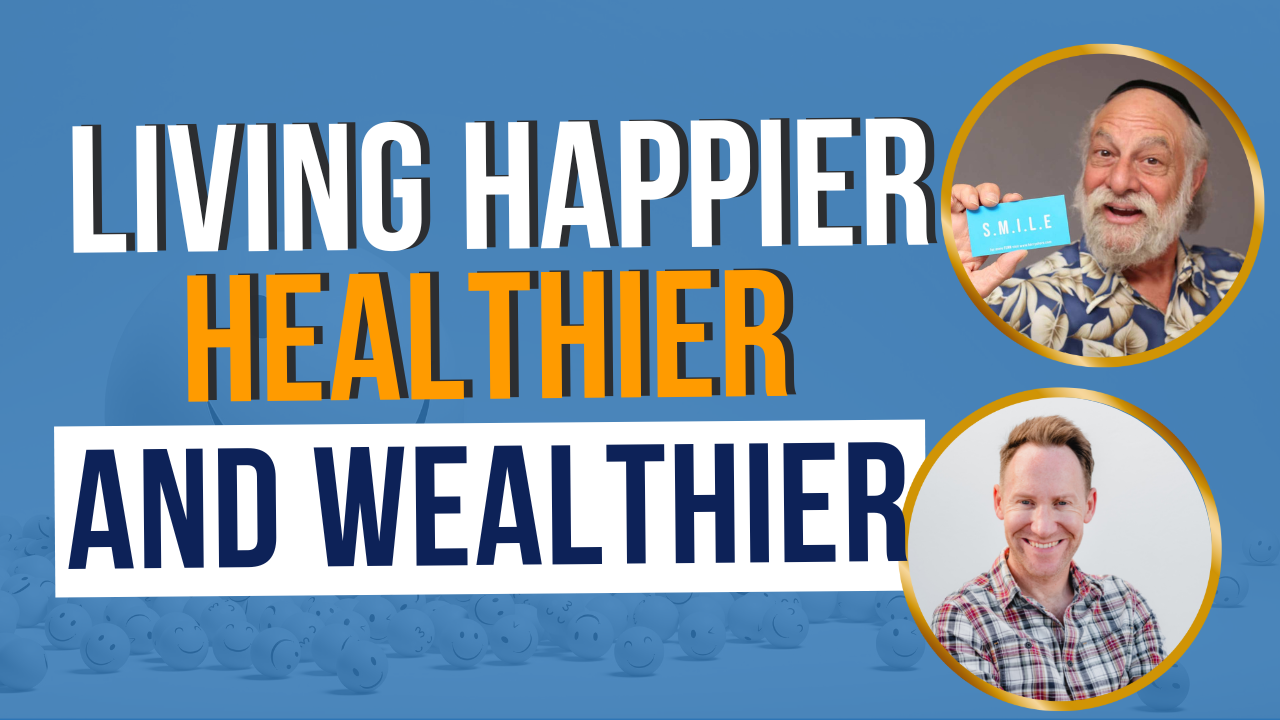 In this episode of ‘‘The Art Of Selling Online Courses: Winning Strategies & Secret Hacks From Top Performers’’ , we’ve prepared something a bit different.

Use the funnel revenue calculator